Satellite of Luojia 1 sending back its first image
Time:Jun 28, 2018  Clicks:
At 11:25:34 on June 4 th ,  the scientific experiment satellite Luojia 1 successfully transmitted  its first image. The image is about the Abu Dhabi and Dubai of the  United Arab Emirates, where the Palm Island and the road network are  clearly shown.

The  major satellite launched together with Luojia 1 is Gaofen-6.  Technicians from WHU take participation in processing its first image. 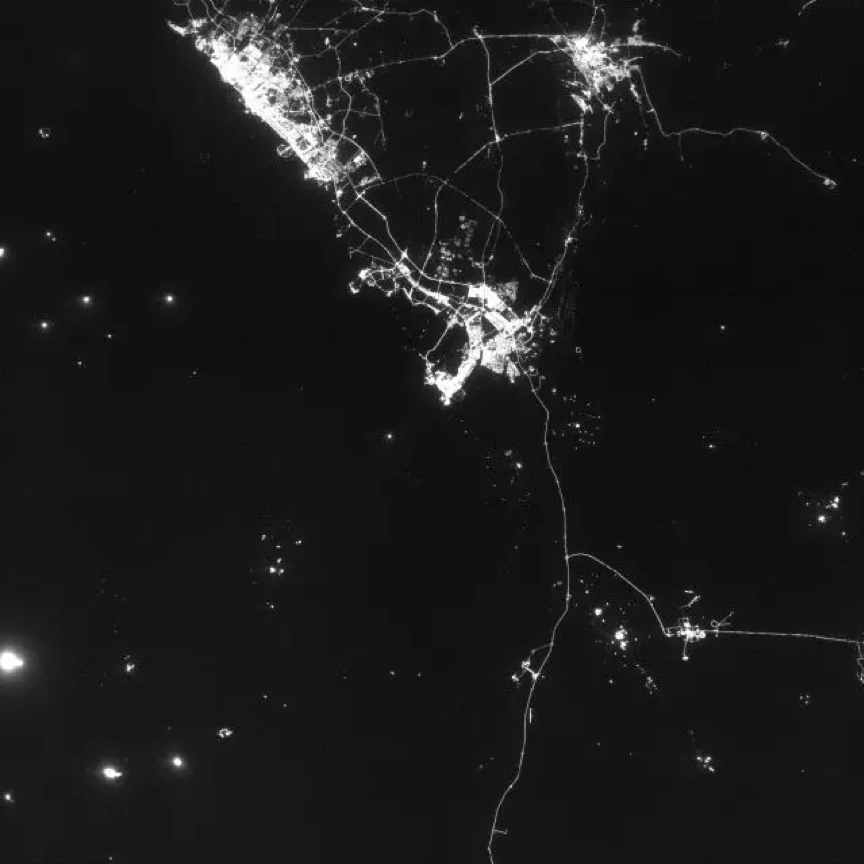 On June 2nd,  the UHF monitoring stations at Jiuquan and Jinghe received the first  telemetry data from Luojia-1. Subsequently, Wuhan Station and Changchun  Station also received telemetry data showing that the panels of Luojia-1  unfolded normally and that the satellites worked well. At 21:53 on June  3rd, considering satellite orbit and weather condition, the  technician team of Luojia-1 planned to take photos of Abu Dhabi and  Dubai in the UAE. On June 4th, the imaging was completed at  2:48 and then received by Wuhan Station at 11:16. After decompression of  cataloging and radiation correction, the first image of Luojia-1 was  shown below. 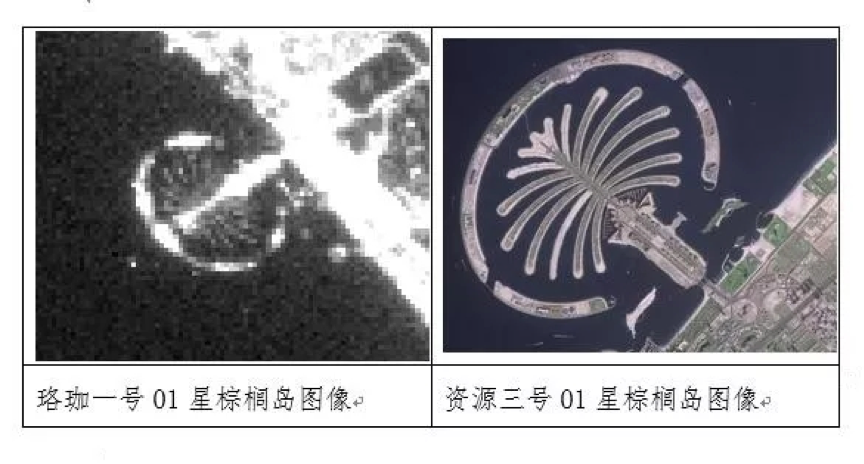 The  Defence Meteorological Satellite Program (DMSP) in USA is the only  military-dedicated meteorological satellite in the world. The acquired  nighttime light images have been increasingly employed to study human  activities. In recent years, they have been widely utilized in such  areas as urban expansion, economic activity evaluation, estimation of  population density, electricity consumption and carbon emissions, light  pollution, and disaster assessment. 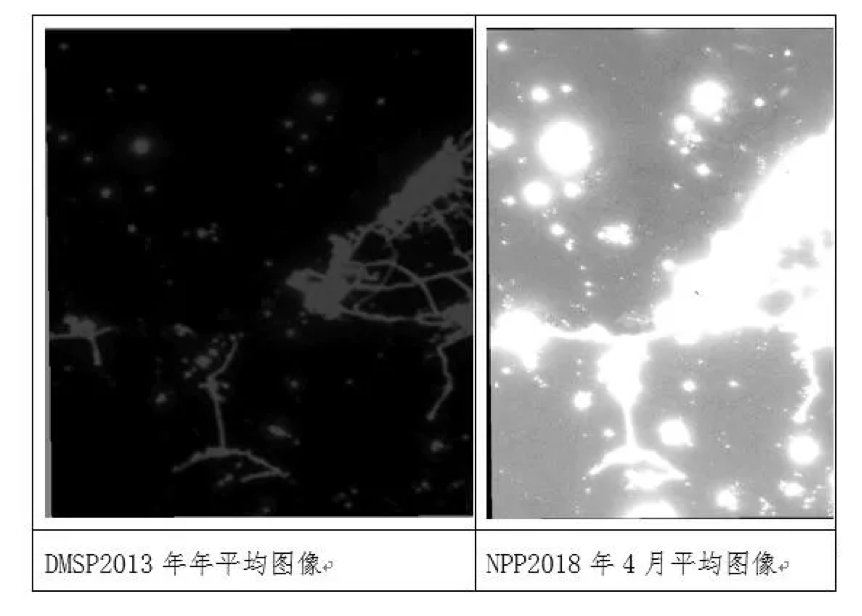 Comparing  with DMSP and NPP data, it can be seen that the data transmitted by  Luojia-1 truly reflects the brightness of night lights. Academician Li  Deren, chief scientist of Luojia-1, explained that in addition to the  estimation of DMSP and NPP social and economic parameters, Luojia-1 is  able to assess the division of urban functional areas.

The satellite was co-developed by WHU Chang Guang Satellite Technology Co., Ltd., WHU being the initiator.This  is the first satellite of the series of "WHU’s Luojia-1 Scientific  Experiment Satellite". The R&D personnel call it the Luojia-1 01  satellite, which is mainly used to test low-altitude night-light remote  sensing and navigation signal enhancement technologies. 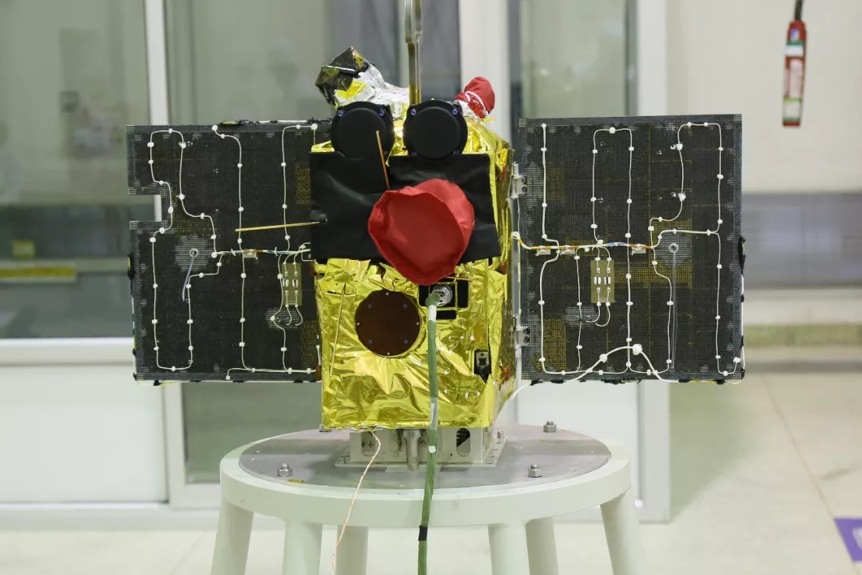 With  a total weight of 22kg, it employs large relative aperture telecentric  optical system, stray light suppression by Baffle Servo System and large  pixel high-sensitivity imaging devices to achieve a highly sensitive  and dynamic range night-light imaging technology. It has a resolution of  130m and a 250km-wide luminous imaging capability, with a dynamic range  of up to 15 bits. It can show the details of the luminous brightness  changes and bring rich application scenarios, therefore providing  reliable data for studies based on night-light remote sensing  macroeconomic analysis.

"In  order to give a full play to the luminous data of the Luojia-1 01, WHU  has conducted in-depth research with relevant advantageous teams form  home and abroad to fully utilize the luminous remote sensing, thus  contributing to the sustainable development of human society," said Li  Deren.